I started my journey in 2011 learning basic HTML and CSS from YouTube videos. In early 2012 I created an anti-bullying website called BeingGinge.The website was created to provide a place for redheads to communicate in a safe and monitored online environment about their experiences of bullying.

I have been doing freelance web development for small businesses since 2012. In 2013, I was hired as a Web Developer at Campus Creative . I continued there until January 2016 when I started my own company Ginge.

In August 2016 I began working at DevLift Media as a Web Developer. As my experience grew I began learning and experimenting with various frameworks and languages which allows me to have a diverse skill set and knowledge base to build any type of web application or website. In April 2017 I graduated from Fanshawe College’s Interactive Media Design program and started at Arcane Digital that September.

After 4.5 years at Arcane, I started at EventConnect as a Software Developer in February 2022. 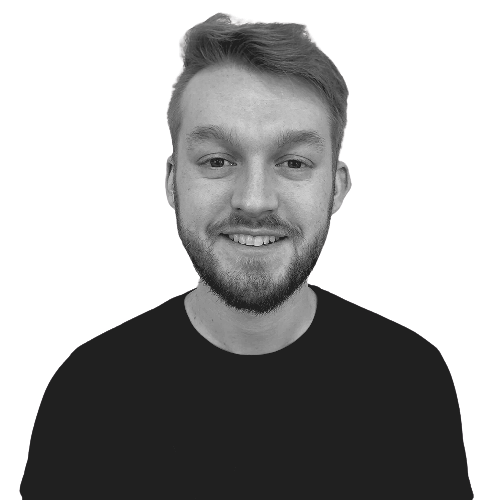